Scientific and technical achievements of the soviet science

In 1965, the Department of processes and devices of the Ufa Petroleum Institute developed a scientific idea to separate oil mixtures in a rectification column with a cross flow of gas and liquid phases, and a scientific group was created for calculations. Before, the only shapes of contact devices that were known were horizontal trays and packings operating at the phases backflow (the further development thereof was limited due to the constraints of the flow), and the calculation methodology belonged to institutes of USA and Europe. Thus, the creation of the first Russian research group allowed creating our own calculation model based on the domestic equipment. 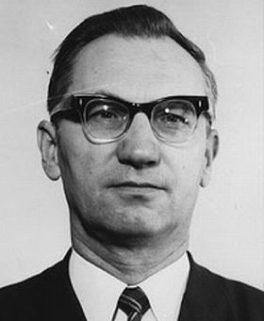 The author of that idea was professor Boris Marushkin, well known among the national refiners.

By that time, the rectification group created by Marushkin had performed dozens of renovations of rectification columns in three refineries: the Ufa refinery, the Moscow refinery and the Volgograd refinery, and developed the Soviet Union’s first adequate program of mathematical modelling for practical rectification in oil refining.

In 1980, the task group headed by Boris Marushkin that included the founder of PETON, Igor Mnushkin, being at that time a post-graduate of in Ufa Petroleum Institute, was assigned to bring into operation a powerful 8,000 mm vacuum column at AVT-4 unit of Salavatnefteorgsintez plant.

Five years of intensive work resulted in a successful start-up of the column with new internal contact devices. The main achievement of this development for the refining of the USSR was the evidence that:

In 1990 Igor Mnushkin gathered a team of like-minded persons (scientists, process engineers and designers) and created PETON company based on the successfully implemented process solutions and unique experience.

PETON obtained its name from the abbreviation of the Russian for “Cross-Flow Regular Packing” (“PErekrestnoTOchnaya Nasadka”) that designates a new type of internal contact devices.

The Holding was rapidly growing, including organization of own production facilities, creation of the unique scientific testing laboratory on the basis of Research and Design institute in Ufa, creation of divisions in the RF cities.

The Company experience, its unique technical and workforce capacity allowed it to take leading positions in the domestic engineering market. 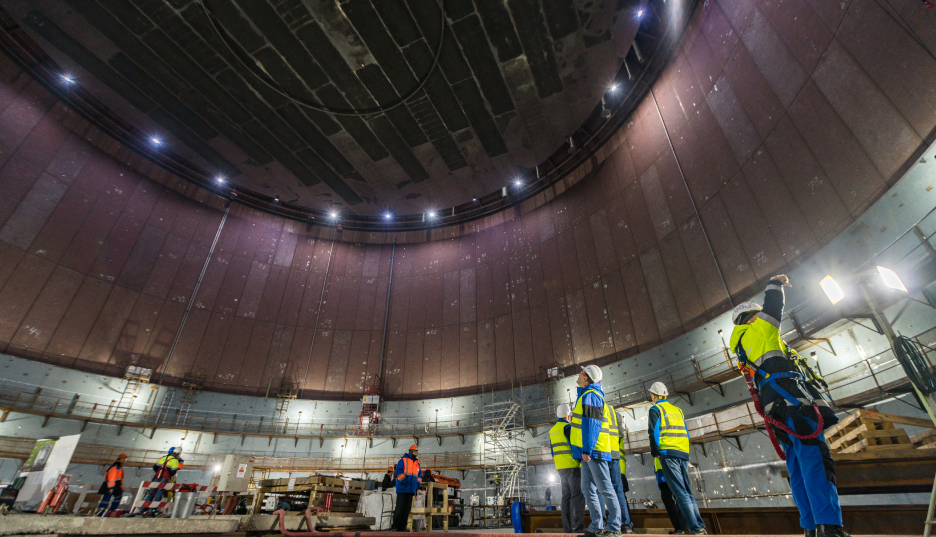